Stay up-to-date with the latest specials, events and more at Riverside EpiCenter!

Thank you! Check your email for confirmation.
Oops! Something went wrong while submitting the form. 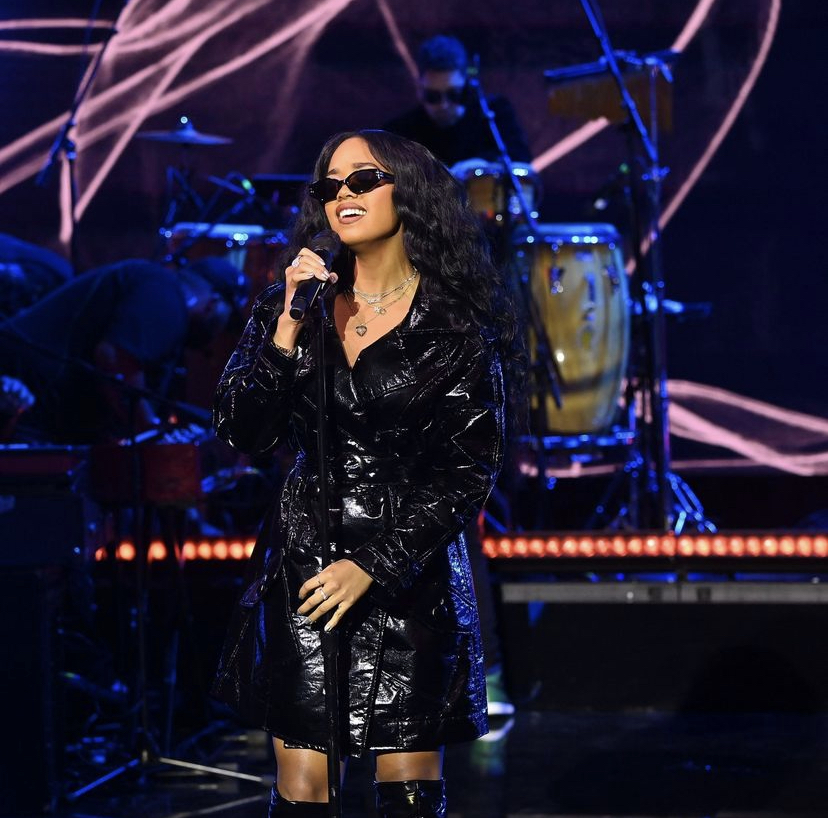 UrbanOne Honors Celebrates the Soundtrack of Black America at One of Atlanta’s Most Epic Soundstage Theatre, The Riverside EpiCenter!

Video Courtesy of TV One

TV One takes a beautiful slide down memory lane as they celebrate some of RnB and Soul’s greatest hits during the 4thAnnual Urban One Honors, hosted by Ne-Yo and Eva Marcille. Filmed in Atlanta’s premier soundstage theatre, The Riverside EpiCenter, some of the greatest singers of our time stopped by to pay tribute to the trailblazers that shaped music today. Artists such as H.E.R., Kelly Price, Tank, Johnny Gill,  Ralph Tresvant, and D-Nice took the stage by storm in honor of Jimmy Jam & Terry Lewis, Tasha Cobbs Leonard, Jennifer Hudson, Gamble & Huff, and Timbaland.

Urban One Honors, sponsored by T-Mobile, aired on MLK Day, Monday, January 17th on TV One to highlight some of the songs that have been the soundtrack to Black America.  Singer, songwriter, producer, and Grammy winner, Ne-Yo hosted this year's show. New the hosting job title, the singer gracefully fulfilled his role on the Riverside EpiCenter stage as he led the night through some breathtaking performances and celebrations. If you look closely, you can also see that Ne-Yo has acquired something else new too, a new hat! Ne-Yo's stylist for the evening just happened to walk down to the mall atrium of The Riverside EpiCenter where he stumbled upon a special fedora that caught his eye made by George Amos, store owner of JagWear Fashions.

Before the artists captivated the stage and our TV screens, the Urban One and Riverside EpiCenter production crew collaborated together to create the stage, curate the sound, and capture the moment to produce a masterpiece. The beautiful relationship between the two production crews birthed this momentous award show for the world to see. 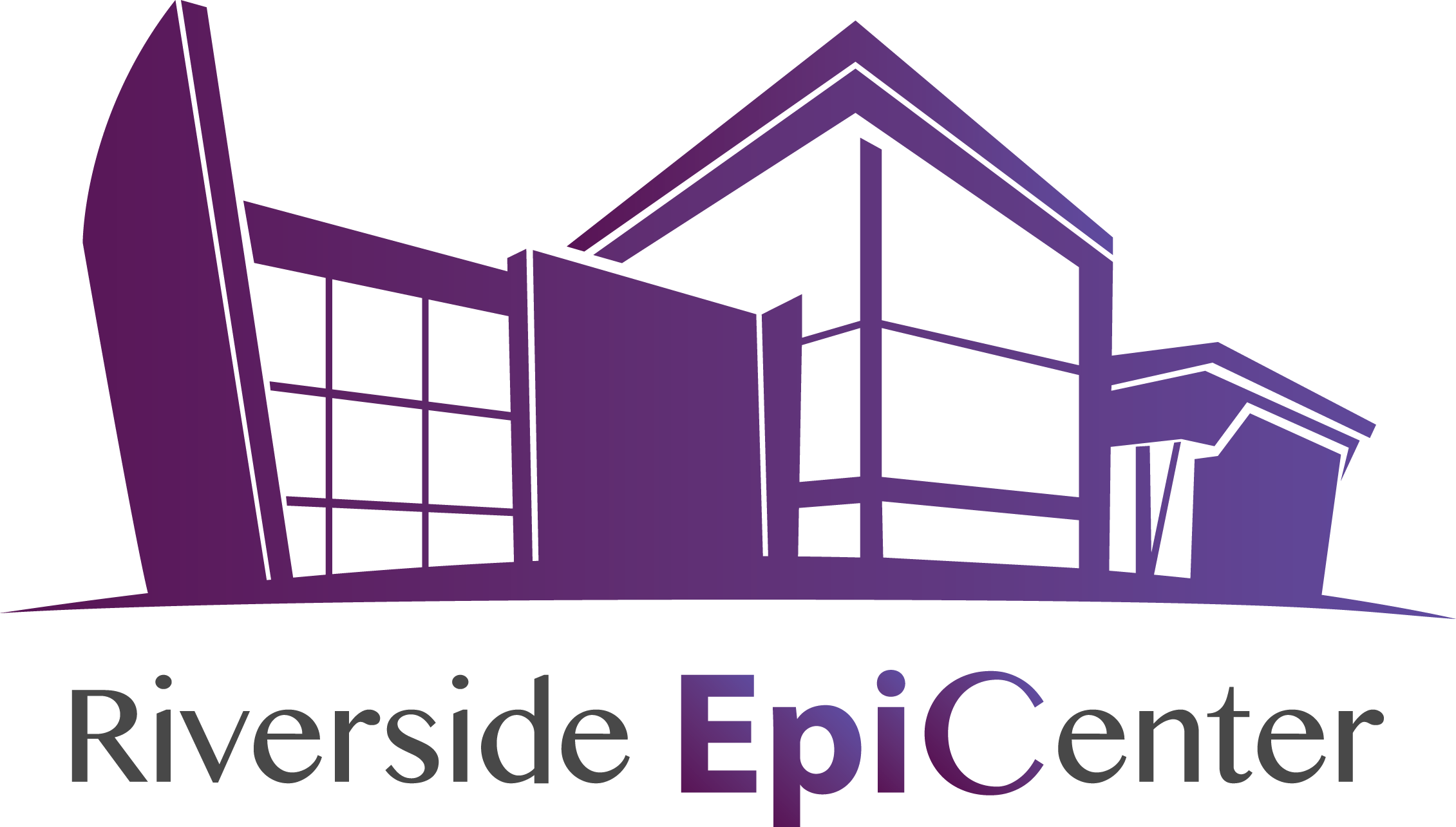 HOW TO REACH US